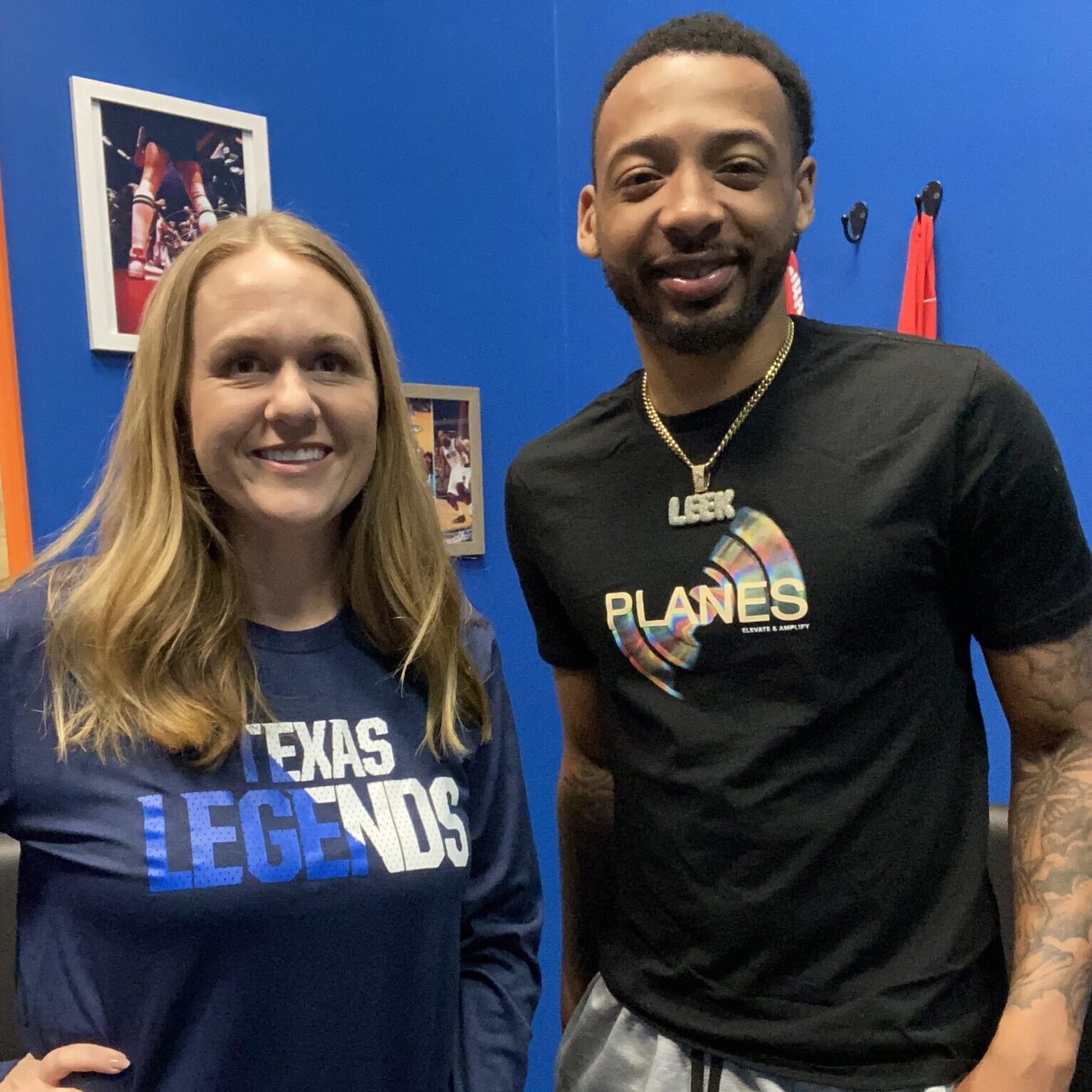 Episode 151: Texas Legends point guard, Carlik Jones sat down with Hustle and Pro to discuss his rookie season. What’s it like getting a Mavs call up on your birthday?

Texas Legends point guard, Carlik Jones sat down with Hustle and Pro to discuss his rookie season. What's it like getting a Mavs call up on your birthday? Now that you are a Frisco and Dallas player who you rooting for in the playoffs? Important questions were asked and answered.

Frisco is Not Your Average Sports City

Episode 103: You can’t talk about all the things Frisco has to offer without talking about sports. Our guests for this episode know first-hand how sports weave into the shopping, arts, dining, and entertainment options in Frisco. Cori Powers and Wesley Lucas with Visit Frisco sit down […] ...

Subscribe on iTunes! Subscribe on Google Play Podcast RSS Feed   This week we explore our role in parenting young athletes in Frisco. Recently, I sat in on a Positive Coaching Alliance session at my daughter’s middle school. Honestly, it made me pause and check myself as we enter into another season of school athletics and […] ...

Our Take on The Last Dance: Part 3

Subscribe on iTunes! Subscribe on Google Play Podcast RSS Feed   In this episode, we wrap up our three-part discussion on ESPN’s docuseries The Last Dance. Malcolm Farmer, President and GM of the Texas Legends, joins us with his own perspective and insight, plus our pal Fred Hammond is back again. We explore a lot in […] ...